If you are looking for skin rejuvenation treatment in Droitwich, Bromsgrove and Worcestershire, then Outline Clinic are the experts to choose!

Plasma BT is an advanced aesthetic procedure using Plasma. Plasma is the fourth state of matter (as opposed to solid, liquid and gas) and is an ionised gas. This means it holds an electrical charge. Examples of ionised gases are the Northern Lights, and plasma balls you touched with your hands as a child, that gave off fascinating beams of coloured lights.

Plasma treatment is ideal for skin rejuvenation of fine lines and wrinkles, and is particularly effective for non-surgical eyebag removal. It works by sublimating excess tissue in the eyelids (both upper and lower) and creates an instant contraction and tightening of the skin.

It is ideal for those people who would not consider cosmetic surgery and want a non-surgical option. Plasma treatment helps to increase the elasticity of skin and aids collagen production.

Our Plasma BT can also be used for rejuvenation. In this mode, known as Plasma Shower, the treatment has no downtime and is pain free. Studies have shown a 14.8% increase in skin density after a single Plasma Shower treatment.

Plasma Shower treatment is a unique treatment that harnesses the Plasma energy and targets a number of skin concerns, including pigmentation, fine lines, dull skin, acne and stretch marks.

Plasma Shower is a treatment that enhances TDD (transdermal delivery) of products. When plasma is applied to the skin, the cell membranes are opened, allowing for deeper penetration of products. This makes them far more effective, and is equivalent to mesotherapy.

Plasma Shower is outstanding for treating acne, as it destroys p-acnes bacteria and at the same time, it sterilises the skin, has an anti-inflammatory effect and reduces oil production by 25%.

Plasma Shower using RRS products for hair growth is a superb way to encourage thickening of existing, thinning hair. It can be particularly helpful after chemotherapy and for those whose hair is thinning.

Before and After Images

How Does Plasma Work?

Speak To The Team
Order Products 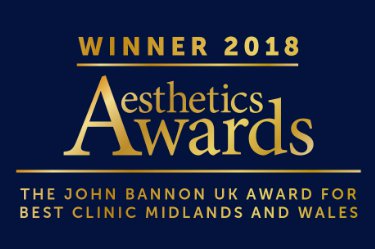