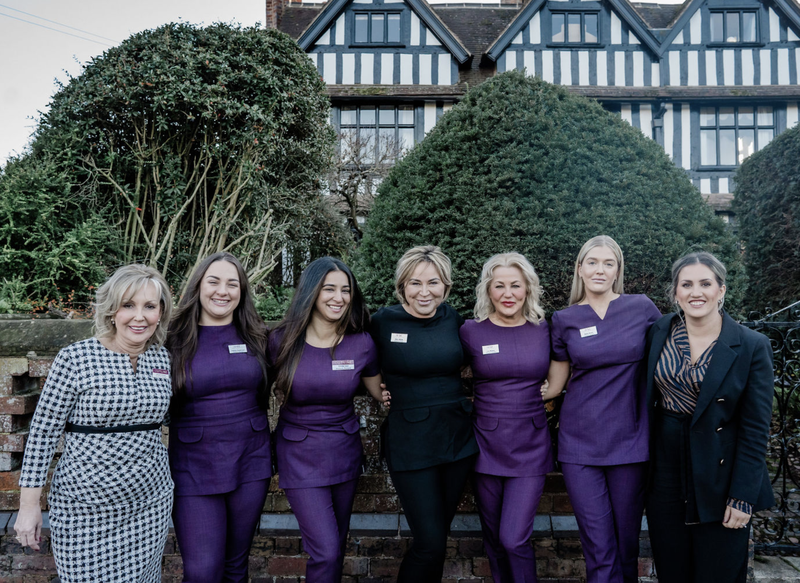 Over the years we have established a strong team of professionals to deliver the highest standards of care.

All of our staff are highly trained in extensive courses to ensure your safety during any treatment we provide.

Our medical professionals include Registered Nurse Mary White, who has 25 years experience in medical and laser aesthetics. Mary's qualifications include Independent Prescribing, a speciality in medical laser applications and a BA(Hons) degree.

Mary heads up the team herself, so you can be certain her exacting standards are passed on as a culture of excellence throughout the team.

When you are choosing your cosmetic provider, we believe that your safety and well-being are paramount. We understand that for many people getting the best deal is important, but we feel that should not be at the expense of your health. We are experts in our field and as a medical led clinic, we don’t cut corners and as we are registered with the independent regulator of healthcare provision, the Care Quality Commission, we adhere to rigorous protocols implemented by them.

We only use the highest quality products in our clinic that have undergone rigorous clinical trials to be FDA approved. Whilst this may mean that we don’t use the cheapest products it does mean that you are receiving a gold standard treatment in safe hands. You can read and watch videos about our happy patients here.

Read genuine reviews from local people about our clinic, staff and treatments we offer here